Please join fellow MSU Packaging staff, alumni and sponsors at our annual Homecoming reception on Saturday, September 28th at the School of Packaging before the football game vs. Indiana.  Free food and beverages provided.  Rain or shine, we will have a large tent on the lawn in front of the SoP building with covered seating.  We…Read More

We are launching a mentorship program and are looking for mentors! The goal of this mentorship program is to partner students, young and senior alumni together to create a packaging community that aids in future success of our current and future alumni. If you are interested in being a mentor, please fill out our survey: https://msu.co1.qualtrics.com/jfe/form/SV_eSfBn8iNVbr4Mtv  …Read More

Applications due 8/8/19 for the MSU PAA Board of Directors. Come join us!

Do you want to get more involved with MSU? Are you passionate about volunteering and giving back to current MSU students? Apply now to be on the MSU PAA Board of Directors. Now accepting applications – DUE AUGUST 8, 2019. Interested applicants email karenkeeder@gmail.com. Links to more information below. Go Green!  Committee Objectives one pager-…Read More

Please click the link below to see the full list of student and alumni award recipients for this year. A special thank you to Brian Dynda and Emily Alexander for their contributions to the packaging industry! Go Green! 2019 Packaging brochure FINAL

Please check back soon for the latest updates.

View Past Events
VIEW ALL EVENTS

THANK YOU FOR BEING A SPONSOR

On behalf of the MSUPAA and many well deserving students, thank for your sponsorship of the Michigan State University Packaging Alumni Association! Your contribution supports scholarships, endowments, student development, and furthers our mission of keeping MSU the School of Packaging. 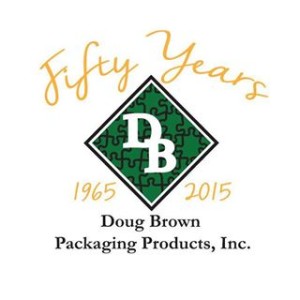 Are you a sponsor at the Booster level? Thank you for your support. Upgrade to Supporter level or higher to be recognized on our website!

Supporting the MSUPAA is the perfect way to give back to your alma mater, or begin to forge a relationship with the premier Packaging school in the country. Learn how to build your legacy with the school and MSU Packaging professionals of the future...

Looking to make a donation?

Thinking about giving back to the school that awarded you, or someone you know, with the most prestigious Packaging degree in the country? Donating to the MSU Packaging Alumni Association is an effective and easy way to do so.

Awarded to candidates who have demonstrated outstanding volunteer service to Michigan State University’s School of Packaging and/or meritorious service to the packaging community on a local, state, national or international level. Candidates must possess the highest standards of integrity and character to positively reflect and enhance the prestige of Michigan State University’s School of Packaging and the Packaging profession.

Awarded to an MSU School of Packaging graduate who has attained a high level of professional accomplishment, and has demonstrated commitment to MSU School of Packaging by continuing outstanding volunteer service on behalf of the university and/or on a local, state, national or international level. First degree from Michigan State University must have been conferred within the past 10 years of application submission.

Awarded to a Michigan State School of Packaging graduate who has made a specific, definable contribution to the advancement of package technology. This contribution can range from the invention of a new consumer product/package to a unique manufacturing process or to significant environmental stewardship.

Read about the extended benefits >>>

Membership in the MSU Alumni Association is evolving. Learn how you can continue to support the College of Agriculture and Natural Resources

Want to take a more active role in shaping the future of the School of Packaging and it’s students? We have plenty of opportunities to participate in committees and volunteer at Packaging Alumni Association events. Please feel free to drop us a line if you’d like to learn more.

Monitors, tracks, reports and administers donations to the MSUPAA to ensure Fundraising activities are efficient and effective.  The committee also develops and implements strategic fundraising methods and campaigns.

Create, collect, and disseminate information that is important to the MSUPAA to increase engagement with MSUPAA members and any other relevant parties. The committee strives to acknowledge the contributions of MSUPAA volunteers and increase recognition and awareness of MSUPAA and MSU School of Packaging activities.

Connecting the Packaging industry’s professionals to the School of Packaging current students. The committee hosts resume review and interview prep before the career fair, hosts networking events for the MSU SOP alumni, and provides mentorship to current students

Bringing together MSU Packaging Alumni, Sponsors, Faculty, Students, and Friends of the School of Packaging to recognize and thank corporate and individual sponsors for their contributions. Events include the annual Packaging Alumni Awards banquet, and receptions at Pack Expo and Homecoming

Facilitating the selection of candidates for the Hall of Fame, Innovation, Service, and Young Alumni awards that the MSUPAA honors at the annual School of Packaging Awards Banquet.

What is the Packaging Alumni Association all about?

The objectives of the Packaging Alumni Association are to: 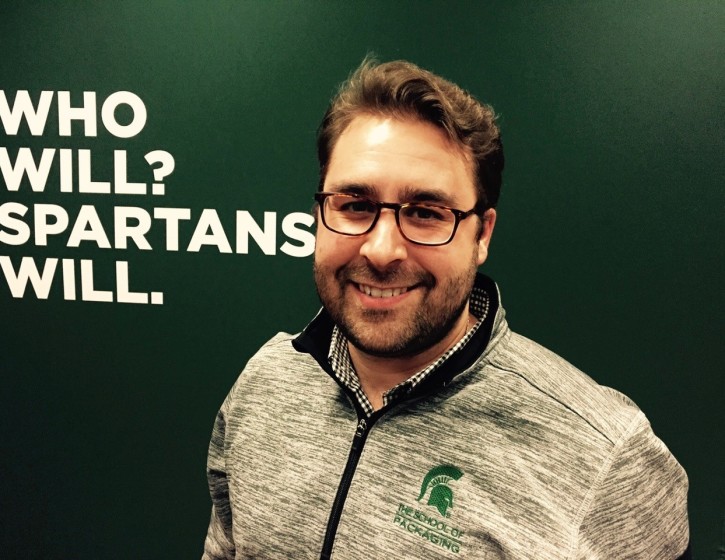 While at MSU, Ryan was a four-year letter-winner on the varsity soccer team and graduated with a B.S. in both Kinesiology (2008) and Packaging (2009).  He then began his career on the East coast as a Packaging Consultant at Unilever, before moving on to become a Package Testing Analyst at Estee Lauder.  Currently, Ryan is…Learn More

Meet the board
Past Presidents

Words to the MSU Fight Song

On the banks of the Red Cedar, Is a school that's known to all,
Its specialty is winning, And those Spartans play good ball,
Spartan Teams are never beaten, All thru the game they fight,
Fight for the only colors, Green and White,

1. M.S.U. we love thy shadows when twilight silence falls,
Flushing deep and softly paling O'er ivy covered halls;
Beneath the pines we'll gather To give our faith so true,
Sing our love for Alma Mater And thy praises M.S.U.

2. When from these scenes we wander and twilight shadows fade,
Our memory still will linger Where light and shadows played;
In the evening oft we'll gather And pledge our faith a new,
Sing our love for Alma Mater And thy praises M.S.U.